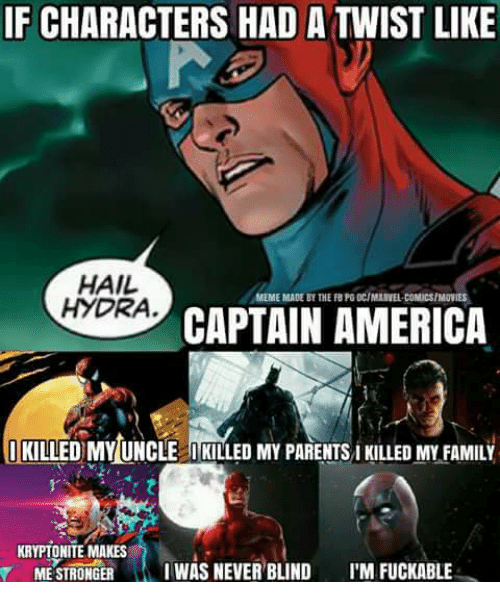 Near the end of the issue, we learn that Spider-Man and Black Cat went undercover to help a couple in love escape their families after they were selected to marry and fight to the death in the name of martyrdom and family honor. With S. But no one could have expected the "newlyweds" to reveal themselves to the crowd while also wearing Hydra masks and screaming out their vilified catchphrase. This leads us to Spider-Man and Black Cat emerging from the catacombs -- still wearing their wedding attire -- as the assembled wedding audience waits to see if the bride or groom was victorious in their fight to the death.

As you can imagine, the audience is left stunned at the shocking turn of events. Not only has their wedding been crashed, but two people in Hydra masks are now attacking them with smoke bombs. On the other hand, Spider-Man and Black Cat risk their lives in order to help two kids in love escape their unfortunate circumstances.

It was May half-term and we wanted a lazy week with friends and children — and guaranteed sunshine. Journalist Rosie Boycott recommended Hydra because, she said, the island is surrounded by the clearest water you will ever swim in. Best of all, there are no cars on Hydra, or even bicycles: the streets are too precipitous for wheels and mainly made up of narrow alleys and steps cut straight into the rock.

Everything has to be carried up from the port on foot or by donkey. There are some truly ancient souls living on the island, who credit their good health to the or steps up to their doors. Breaking the cool skin of the sea will be such a relief after months.

Stathis, in from the night boat, will tell us about his catch. Breakfast will be the sweetest orange juice no ice, no straw at the port and that delicious plain cake the Katsikas family has been serving with coffee for as long as anyone can remember. A madeleine of Hydra. The painter Bill Pownall will be there and it will be good to catch up.

He came in and spent his first Christmas with them. The turkey had plenty of breast, he says. I dream of arrival, the moment the Flying Dolphin turns left into Hydra port. It takes about an hour and a half from Piraeus, just south of Athens. The first sight of the island from the ferry is of its long, bare shoulders of unpromising, grey and barren-looking rock. And then the turn and the great reveal, the winning flush, that glittering crescent of harbour and, fanning up the hill, impossible not to describe in terms of an amphitheatre, salt-white houses that rise like tiered seating to the gods against a backdrop of empty hills and mountains.

If I could go tomorrow, I know just how it would be.